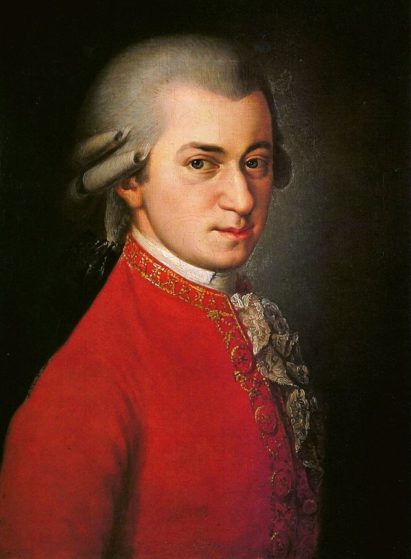 Wolfgang Amadeus Mozart (27 January 1756 – 5 December 1791), was a prolific and immensely influential composer of the classical period.

Mozart was born in Salzburg, Austria to a musical family and showed exceptional ability from his earliest childhood. He began composing music at the age of five and toured Europe as a virtuoso child prodigy, performing before royalty and adoring audiences across the continent. At 17, Mozart moved to Vienna, where he achieved fame as a composer but little financial security. During his final years in Vienna, he composed many of his best-known symphonies, concertos and operas before his early death at the age of 35.

During his short lifetime, Mozart composed more than 600 works, many acknowledged as pinnacles of symphonic, chamber, operatic, and choral music. He is among the most enduringly popular of classical composers, and his influence on Western art music is profound.

The Marriage of Figaro Overture, K.492