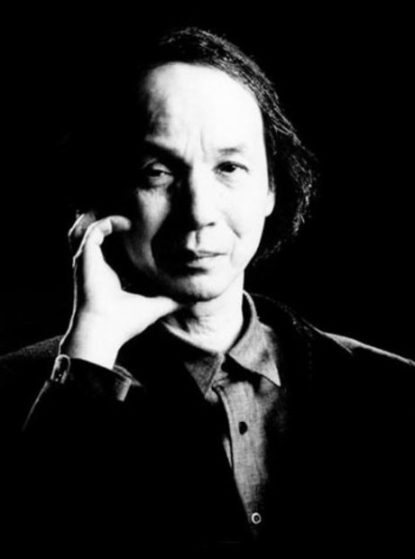 Tōru Takemitsu, Japanese composer (born Oct. 8, 1930, Tokyo Japan—died Feb. 20, 1996, Tokyo), achieved worldwide renown for works that combined the tradition of Western classical music and the sounds of traditional Eastern instruments, especially the biwa (a short-necked lute) and the shakuhachi (a bamboo flute), in addition to serial music and musique concrète. His compositions also used percussion in unusual ways, electronic alteration of orchestral sounds, and even silence to return to music the sensuality he thought it had lost.

Takemitsu’s first composition to attract international attention was Requiem for Strings (1957), which became one of his most popular works. Igor Stravinsky and Aaron Copland promoted his music, and it began to be performed abroad. Major orchestras also began to commission and perform his compositions, among them what was possibly his best-known work, November Steps (1967). Takemitsu’s later music reflected the influence of Claude Debussy, George Gershwin and Olivier Messaien and incorporated elements of tonal harmony along with those of serial music.

He also claimed that the Japanese formal garden inspired the structure of his music, as illustrated by such works as A Flock Descends into the Pentagonal Garden (1978) and Tree Line (1988). Takemitsu was active in festivals of modern music and was director of the Space Theatre at Expo ’70 in Osaka, Japan. Among his awards were the Gravemeyer Award (1994) and the Glenn Gould Prize (1996). Takemitsu’s last work was a piece for the flute, and he was working on his first opera at the time of his death.

A Flock Descends into the Pentagonal Garden (1978)