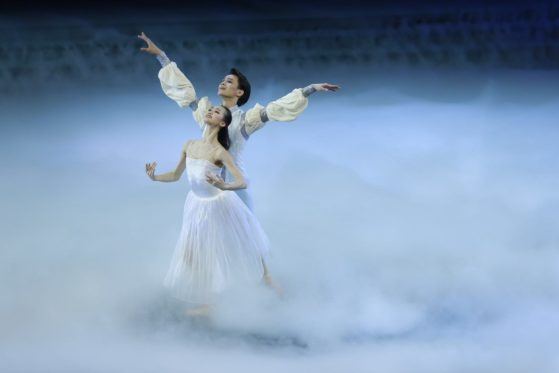 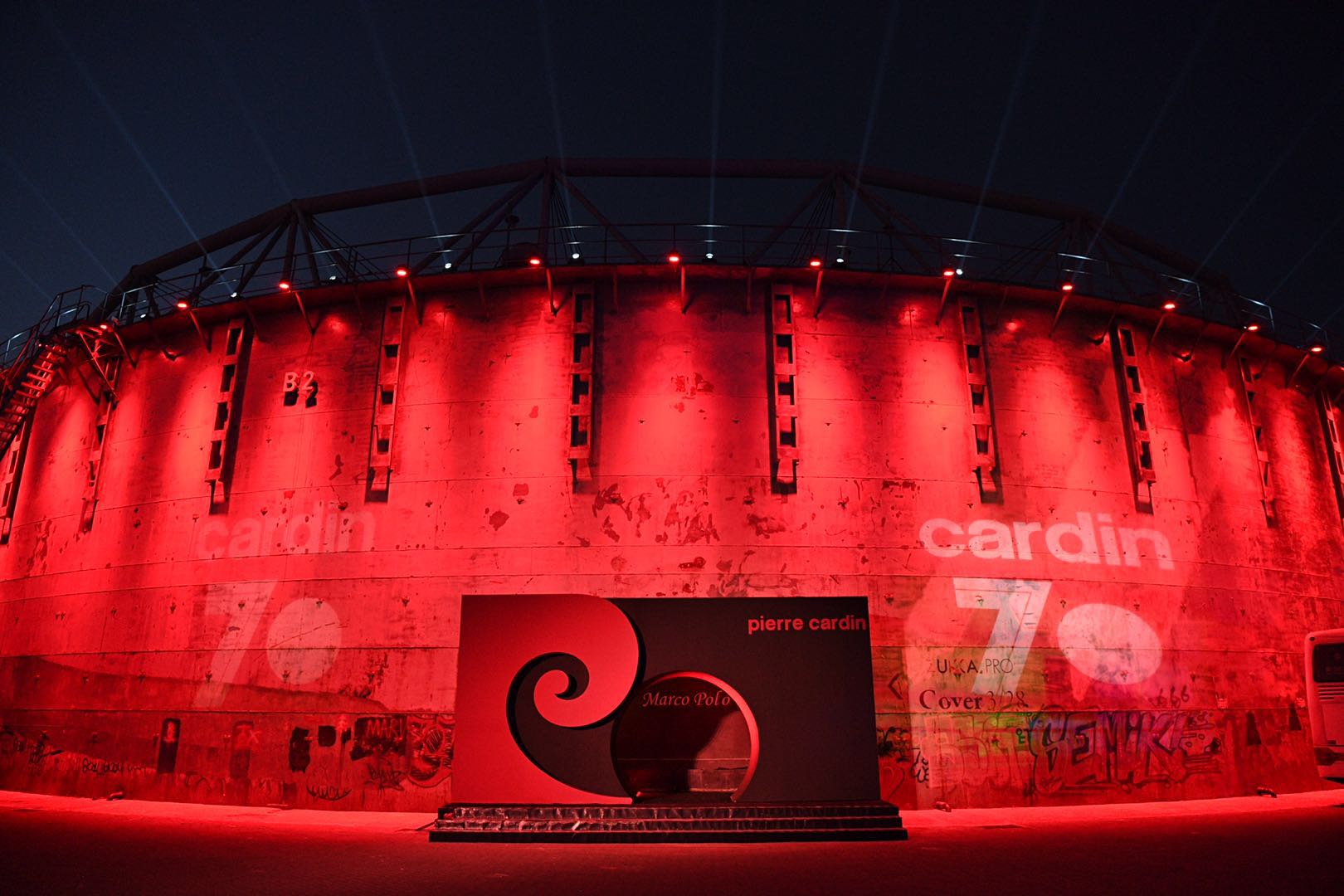 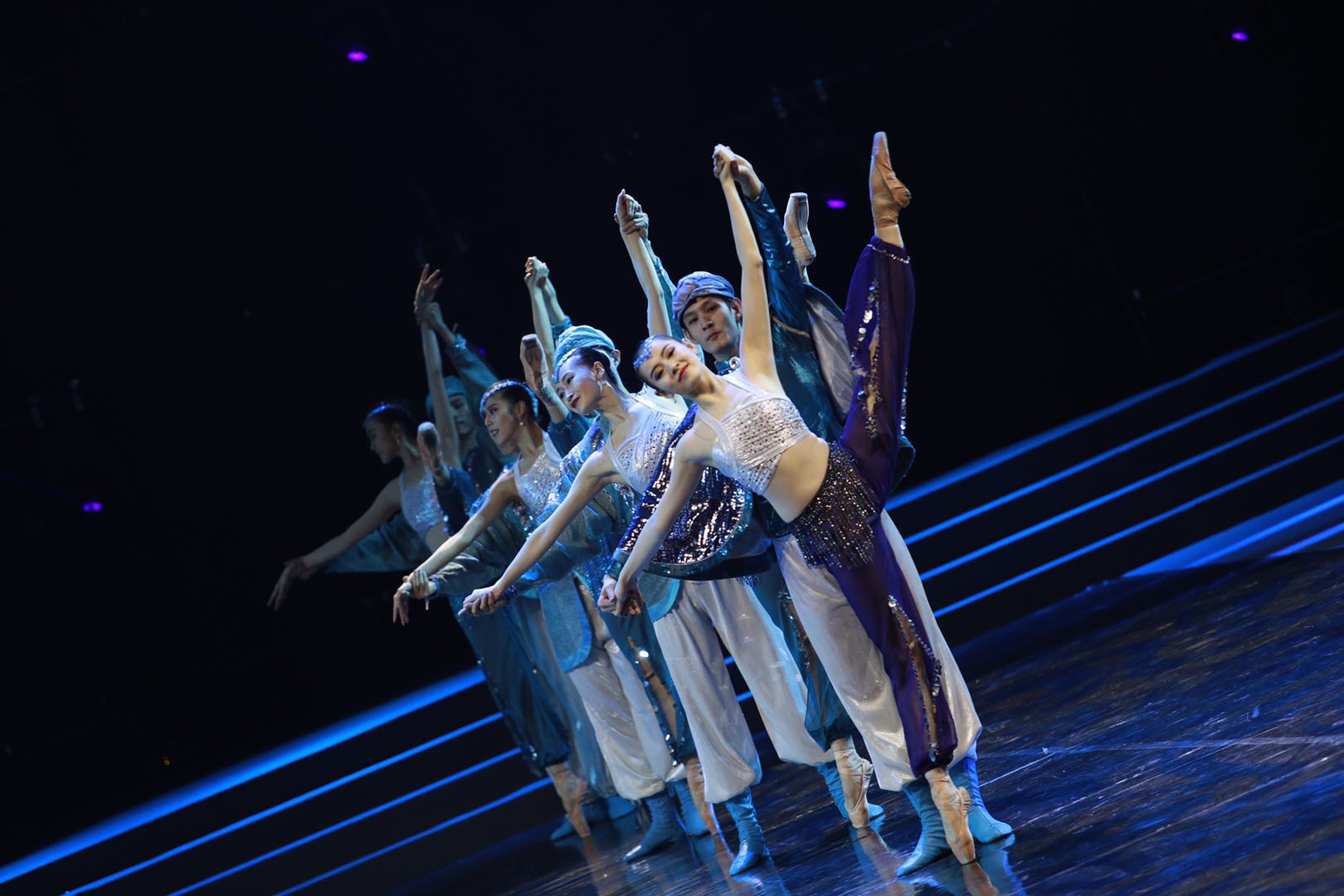 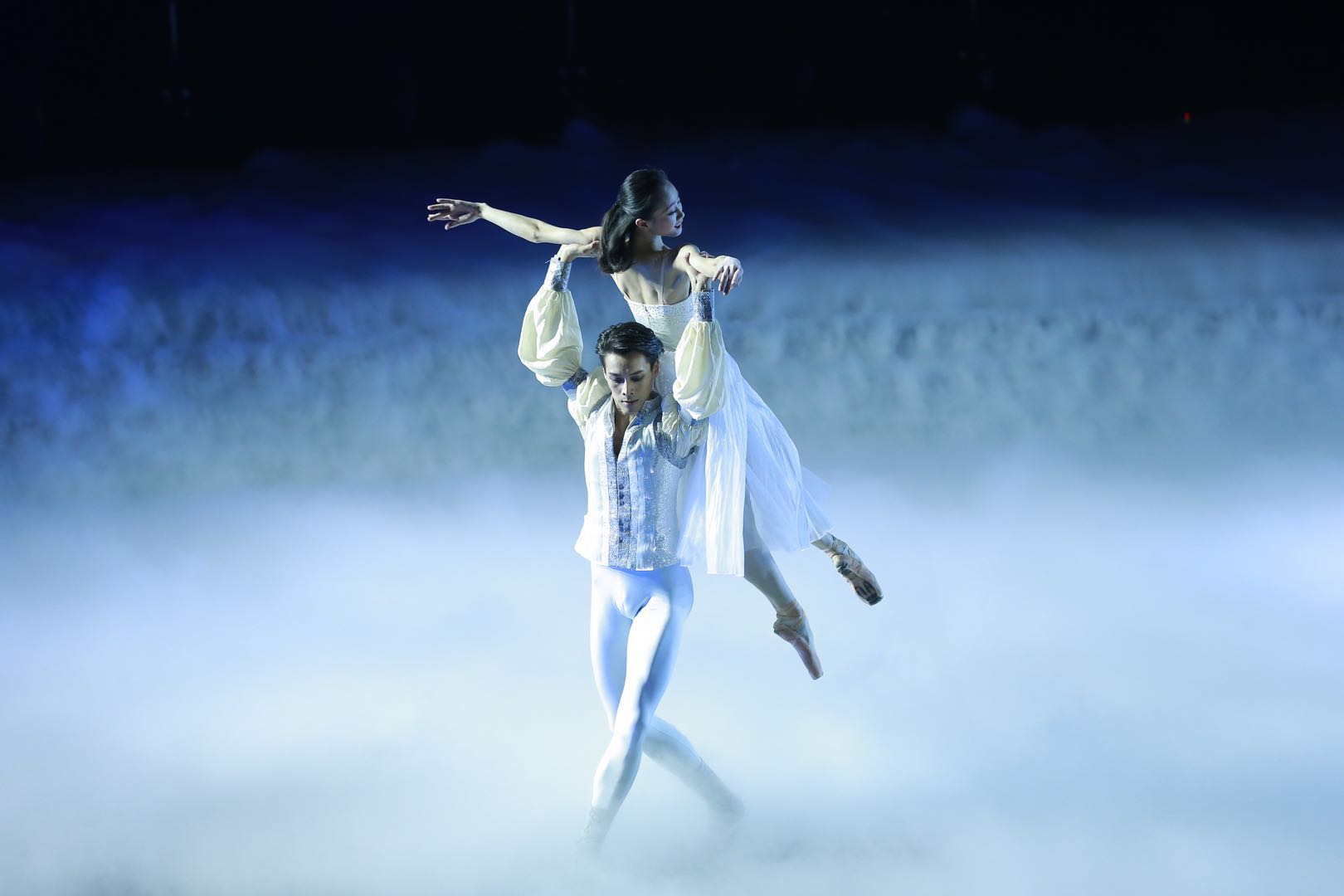 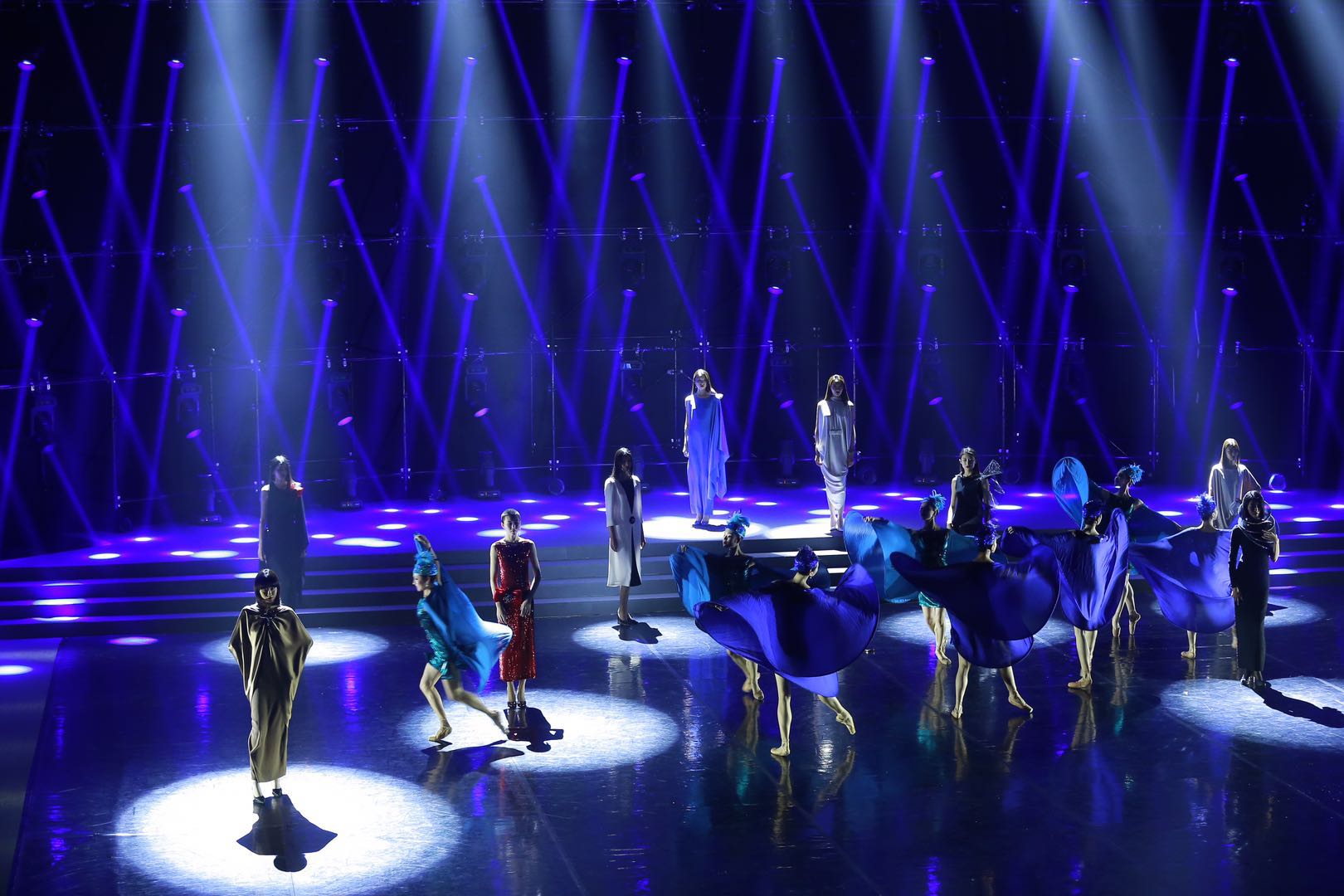 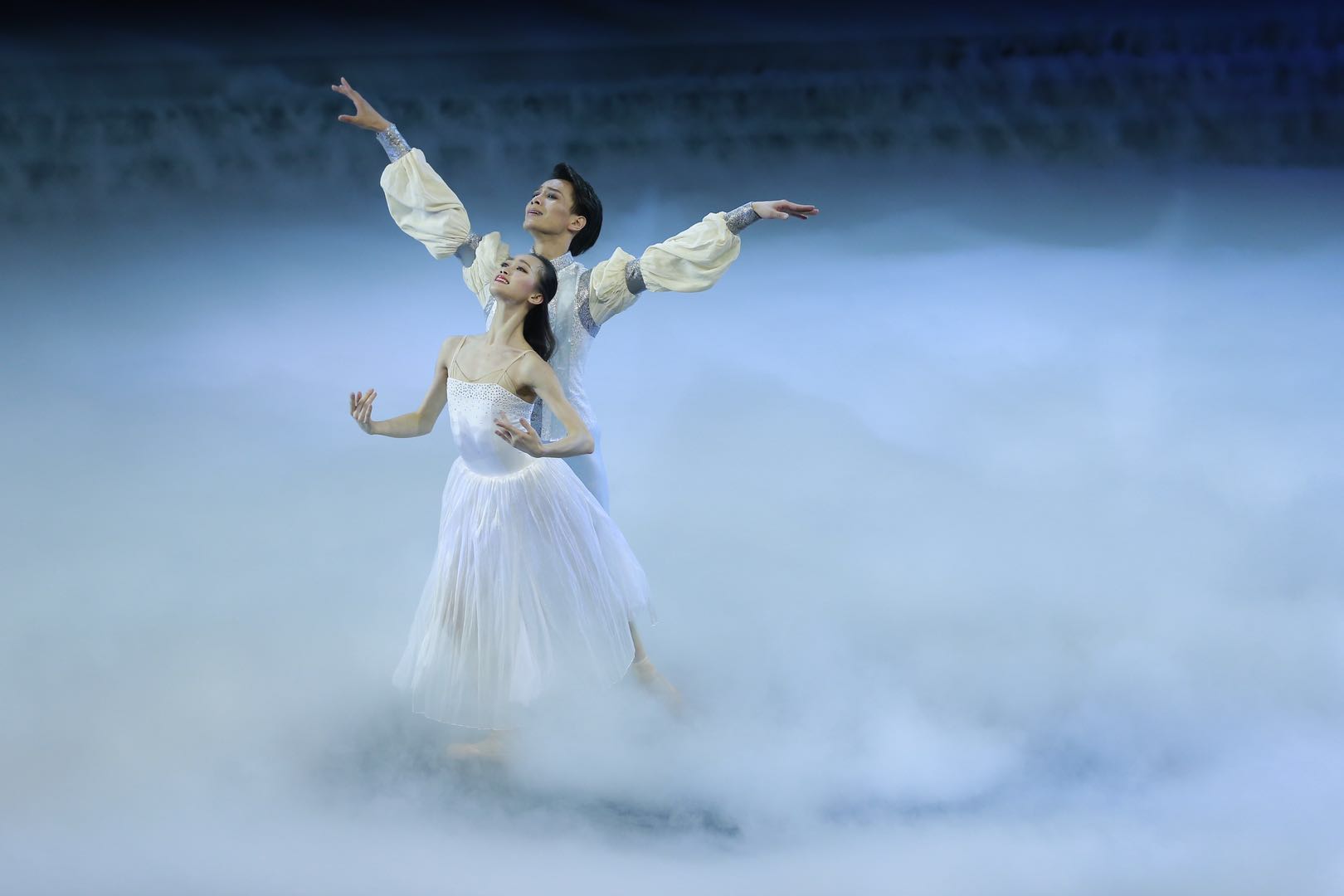 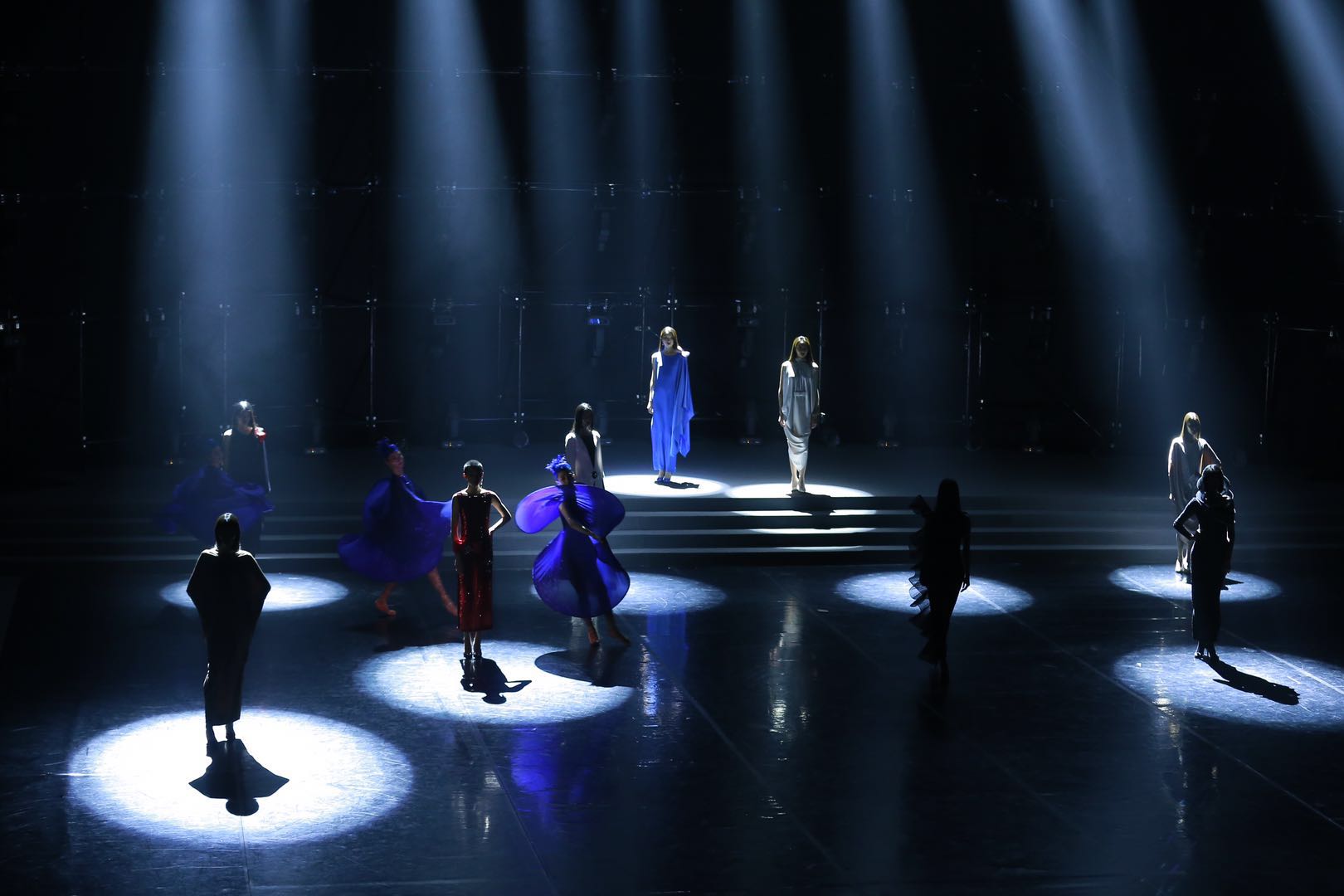 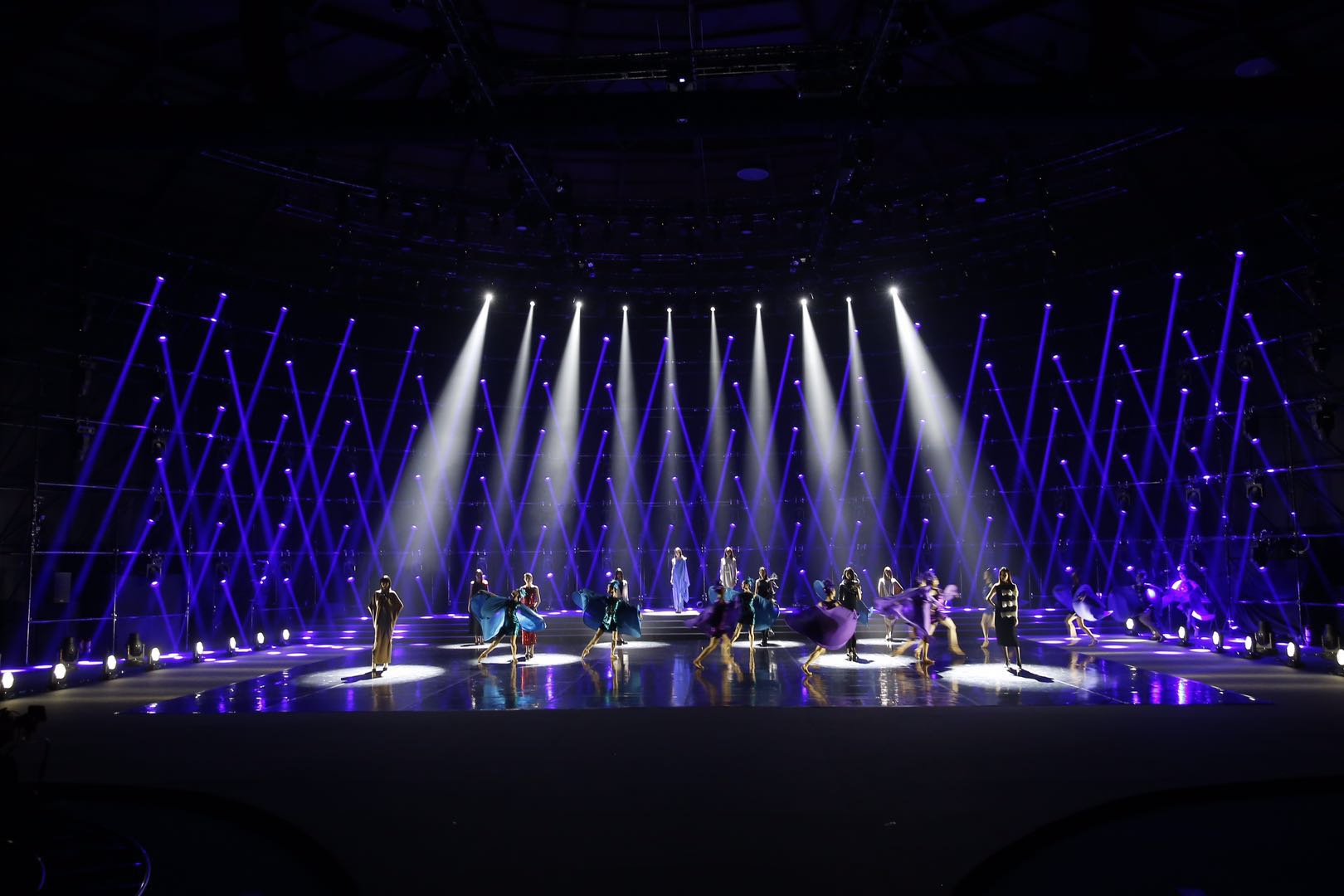 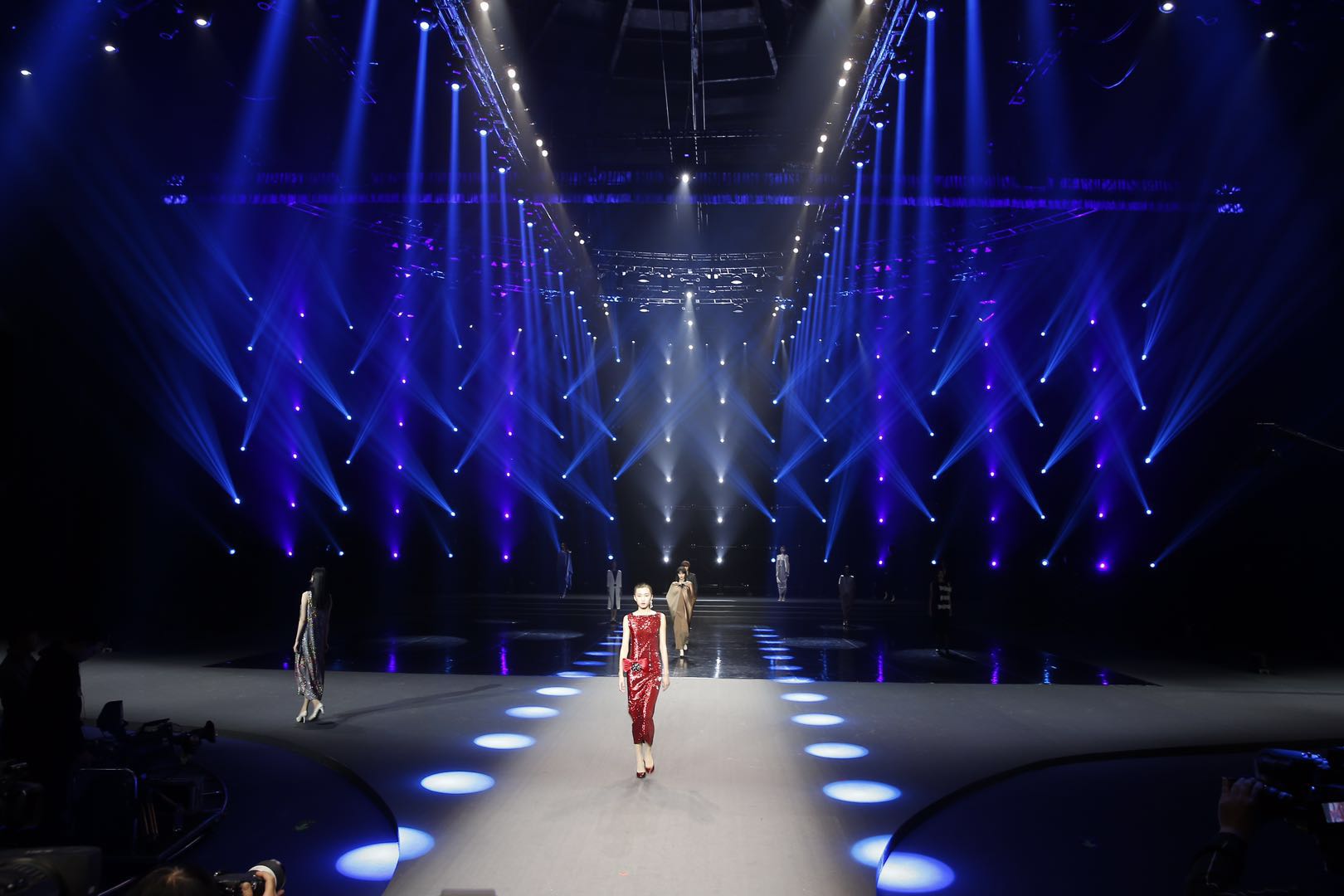 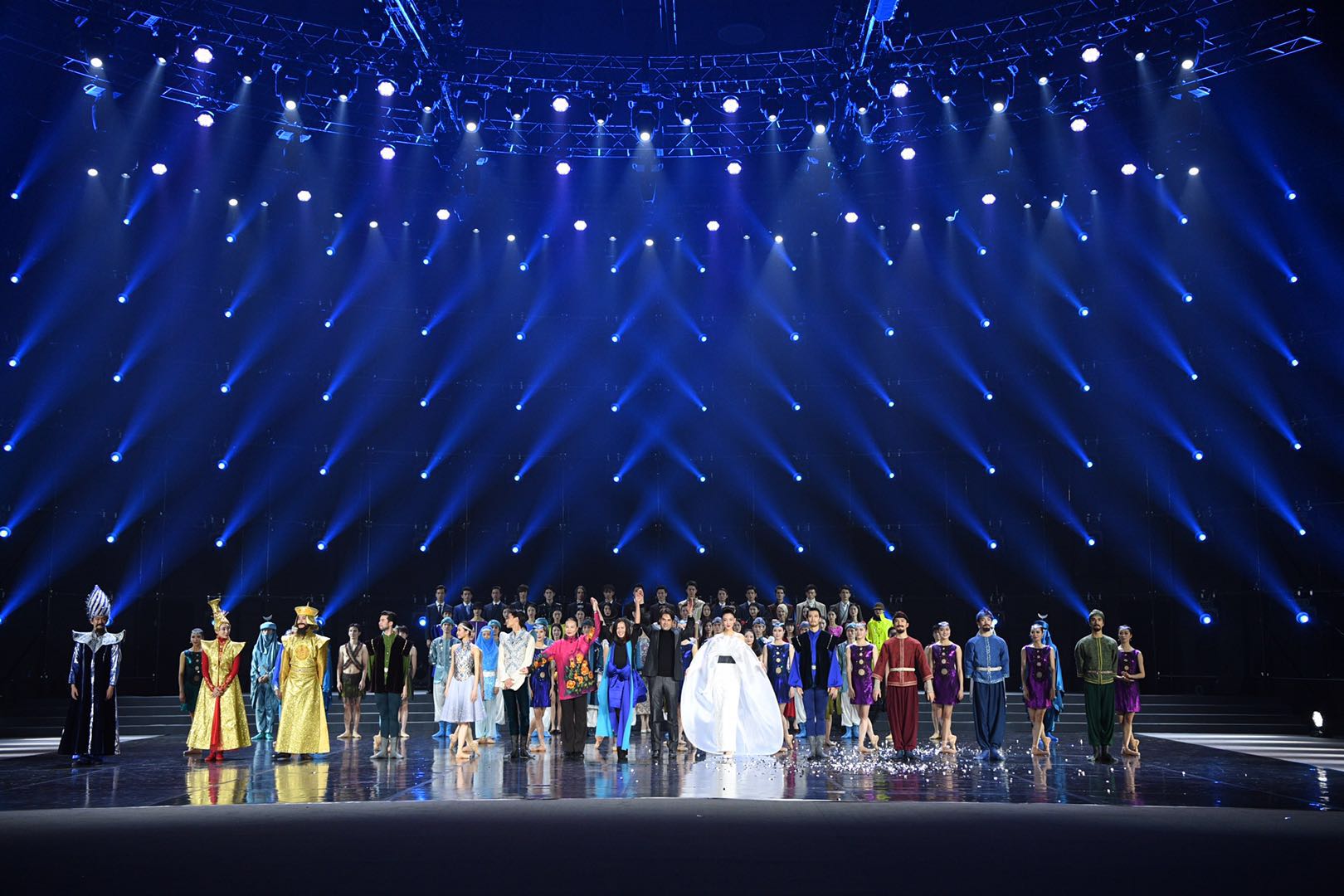 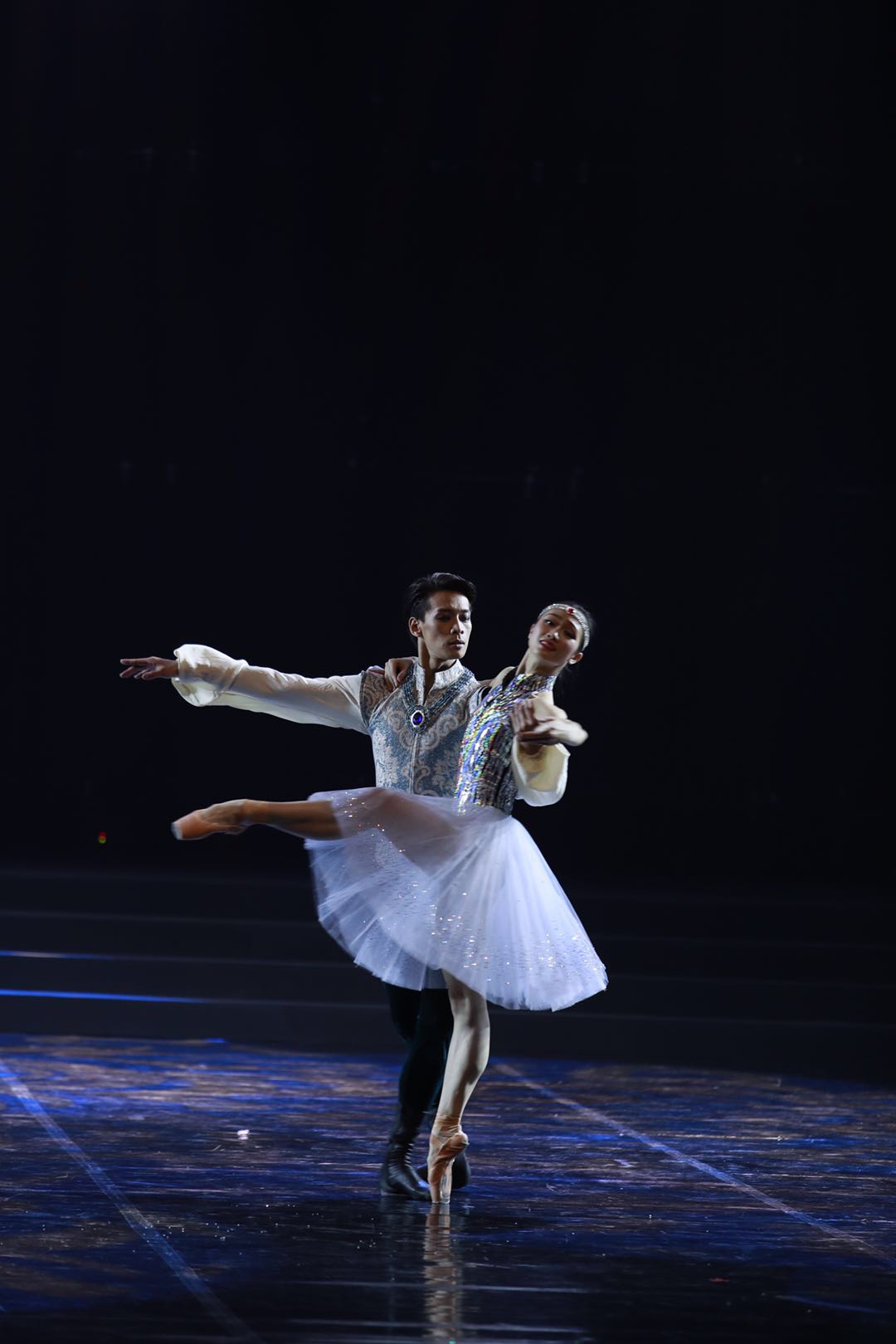 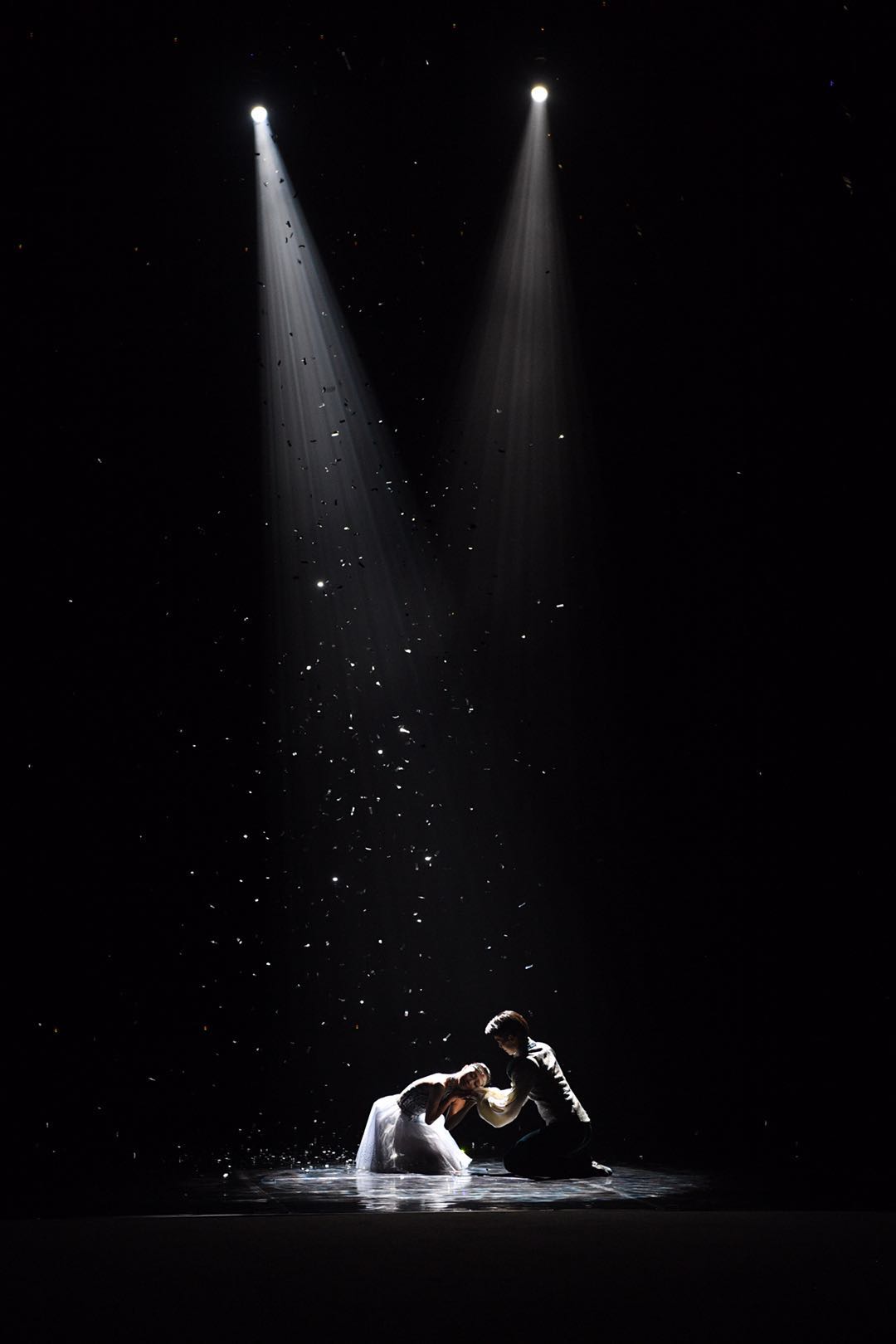 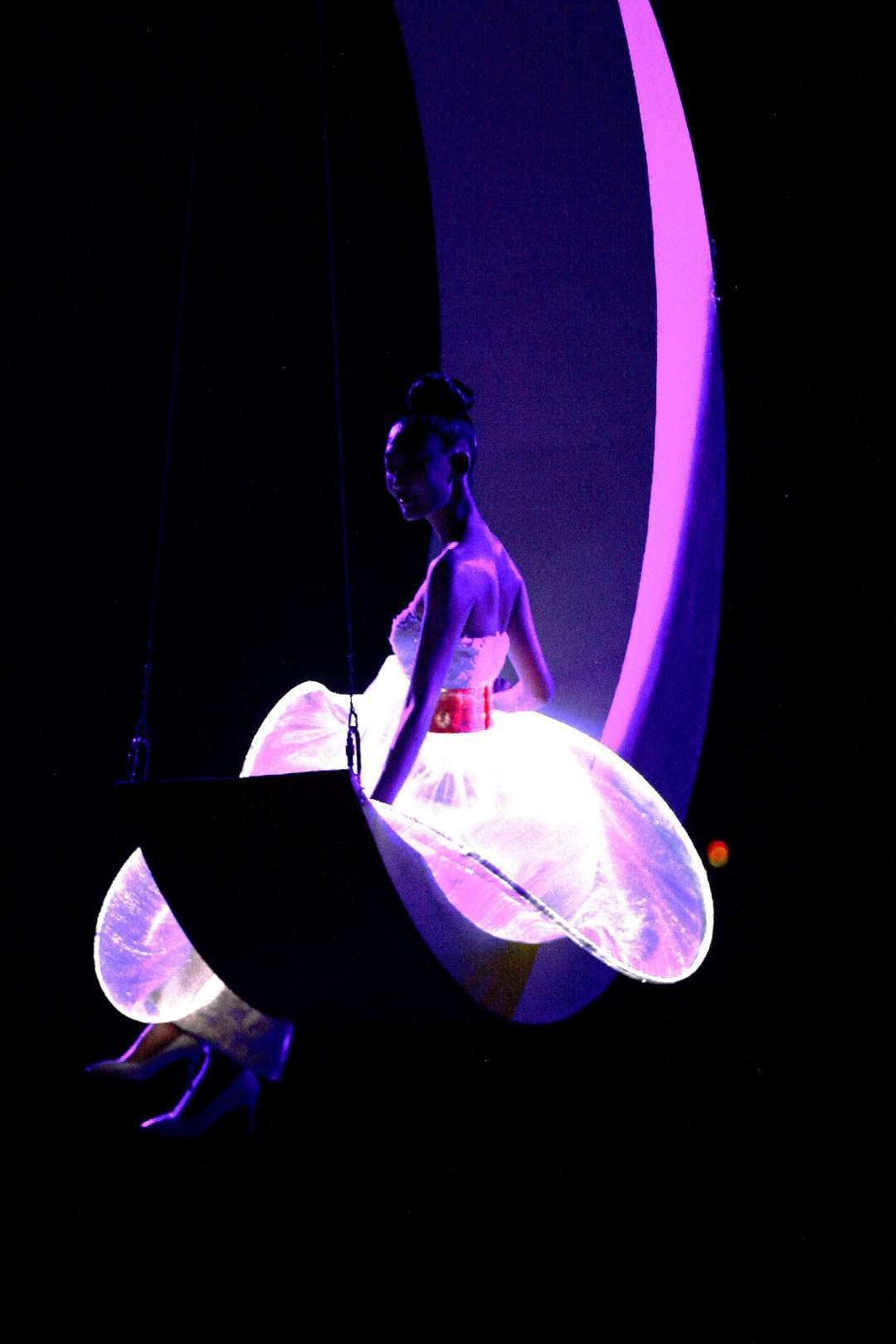 Pierre Cardin celebrated its 70th Anniversary with a dynamic production of Marco Polo’s Last Mission incorporating the Shanghai Ballet Company and the newest Cardin fashions into a dramatic staging of the ballet. 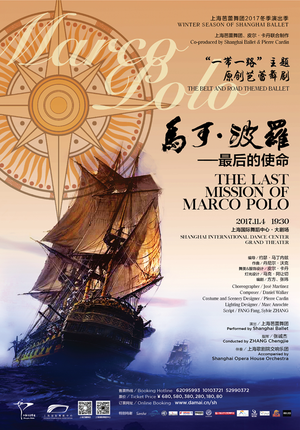 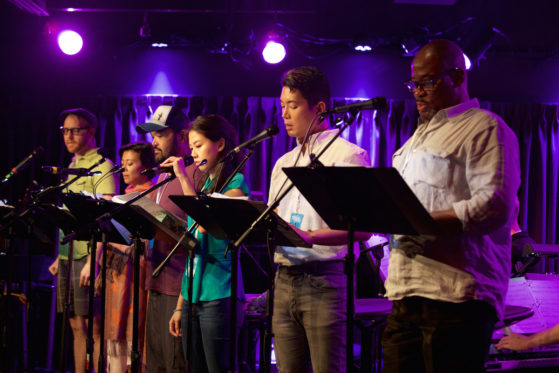 After weeks of preparation, writing new songs & arrangements, raising capital and organizing the production, we were ready to begin rehearsals.  Director Kirsten Sanderson and Musical Director Max Mamon pulled everything together onstage while Joy Sarah Arab and Carin Morris managed the production.  Producer Sabrina Zuo pulled the financing together and provided emotional support!

The cast was terrific and the performances outstanding – with a sell out on the final evening performance July 22.  Keep your eye out for Paulina Yeung – a young up and coming actress out of the Manhattan School of Music. The rest of the veteran cast could not have been better – we were extremely lucky to have them and the super musicians in the group. 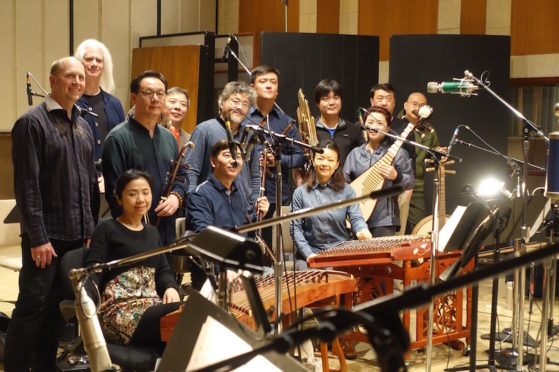 The Forbidden City Chamber Orchestra premiered See Without Looking at Jordan Hall at the New England Conservatory of Music, Boston on March 25, 2017.  They performed the piece in Los Angeles the following evening and recorded the work at the historic United Recording Studios (formally known as Ocean Way) in Hollywood on Tuesday March 27.  Grammy winning engineer/producer Brian Vibberts recorded the musicians under the inspired direction of conductor Liu Shun.  FCCO founder Yang Jing (pipa) and composer Daniel Walker co-produced the session.

The recording will be released in early August in preparation for Grammy submission! 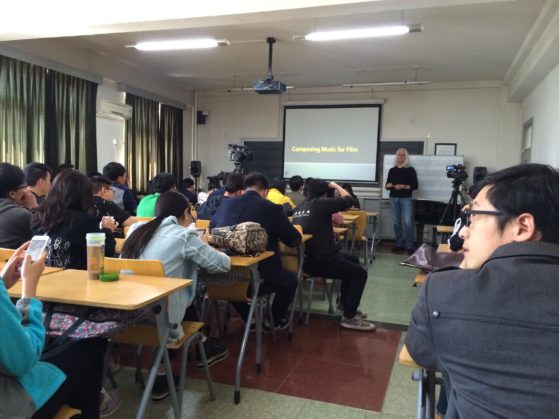 Daniel Walker traveled to Beijing on an invitation from the China Conservatory to conduct lectures and work with the Forbidden City Chamber Orchestra on a commission work for the ensemble.  He lectured at the Conservatory, the Beijing Capital University and the Middle School attached to China Conservatory.

The trip included a visit to the Central Academy of Drama and bullet train to Shanghai to meet with the Shanghai Ballet company and discuss a revival staging of the Marco Polo Ballet.