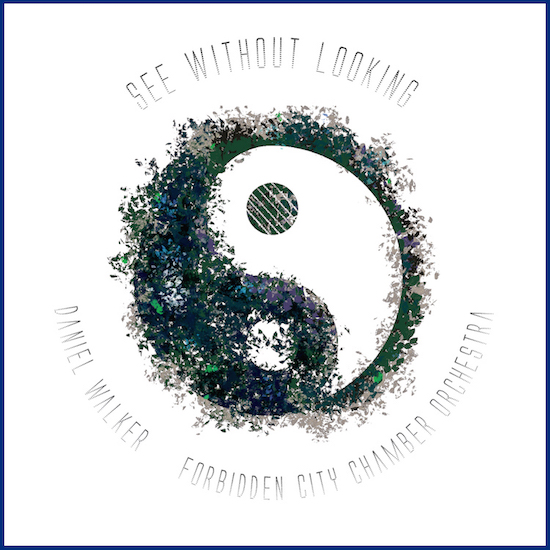 “See Without Looking” from the California-based Daniel Walker breathed Western-leaning repetition into a mass of plucked Chinese string soundings. There is much intelligence in this, a world premiere, given its surfaces often going to pulsations aimed at the body. Curiously, and most gratifyingly, those body beats microscopically reflected in the rapidly plucked tremolos. The vividly Lao-Tzu motivated work easily commanded full attention…  – – – – David Patterson: The Boston Musical Intelligencer

See Without Looking is inspired by the ancient philosophy of the Tao Teh Ching – the peaceful strength and simplicity of its teaching and the way it has influenced Chinese culture.  Each of the five movements focuses on a different aspect of the Tao Teh Ching, from the birth of all creation to the way humanity fits within it.

The master Lao-Tzu tells us that we do not need to rush though this world, or be tempted by material things, but instead to “know without traveling, see without looking and achieve without action”.  This natural, effortless order of life is at the center of the Tao Teh Ching and at the core of the music.

Established in 2008 by faculty members of the China Conservatory of Music in Beijing, the Forbidden City Chamber Orchestra is an emissary of Chinese musical culture through their passion for artistic experimentation and creativity. In the past nine years they have recorded five CDs and performed in over 20 countries throughout the world. Their recordings and international performances bring audiences a fresh interpretation of traditional Chinese music as well as experimental new compositions written expressly for the ensemble. It has been hailed as “one of the most influential chamber orchestras on the stage today”.