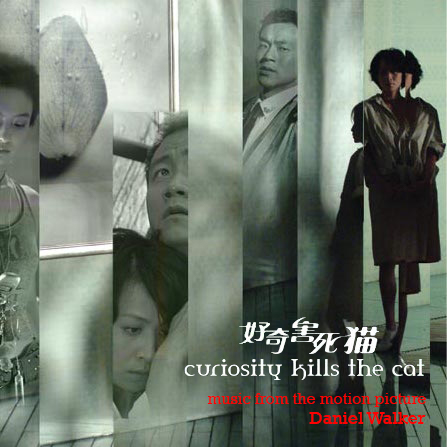 The film received wide acclaim in China and a best actress honor for Hong-Kong star Carina Lau.  Directed by Zhang Yibai and starring Carina Lau, Hu Jun, Liao Fan, Song Jia and Lin Yuan – the story delves into the lives of a privileged married couple (portrayed by Carina Lau and Hu Jun) and a young woman who is romantically involved with the husband (portrayed by Song Jia), in which events ultimately take a tragic turn.  The film is notable by it’s structure and treatment of time – the story is repeated in four segments from the perspectives of the main characters, and two key outsiders.  Each repetition of the events provides a bit more information until the full story is revealed in the final segment.

Selected scenes from the film.